Our Startup to Becoming a Market Led Technological Company

Genetoo, an innovative startup was founded by a group of friends who by then, were grad students at the John Hopkins University. Their most significant steps to greatness started after they participated in a startup competition, and they managed to incorporate a Delaware C-corporation and license a protected technology from the National Aeronautics and Space Administration (NASA). Since then the company has grown including professionals with expertise in several domains.

The company’s vision is to have a significant contribution to the scientific world by tackling one of the most troublesome issues the society has today and offer a long-lasting solution. The problem we want to address is the development of bacterial resistance to antibiotics.

Due to the company’s extensive involvement in the private market sector, it had to provide a beneficial solution to beat the competition and generate value. The company’s mission, therefore, had to be aligned with a product that could easily penetrate the dynamic market.

After conducting detailed background research and analysis, the company decided to channel its investment in the development of bacteria repellant surfaces and targeted the prosthetic market. We did not intend to put all our eggs on one basket, so we not only focused on the orthopedics such as the knee and shoulders but also wanted to be meaningful in the dentistry area. Having materials that were resistant to bacterial infestation and colonization, it will be cost-effective in the social and economic costs associated with the infections.

Genetoo was capable of developing a prototype that would see it emerge victorious in the long run. The surfaces that were treated with Genetoo outstanding technology was able to inhibit bacteria growth by up to 94%.

Lately, was called upon by NASA to present its success in the NASA Langley Research Center and proudly participated in putting forward the remarkable achievement. This was an opportunity for to engage with experts like the NASA personnel, decision-makers, and also get valuable feedback for the commercialization of our products in future research.

The data gained by the research we had already carried out helped us a great deal. is actively working on a Device Master File to be filed with the FDA. This will be our first step necessary as we seek commercialization of this technology and make it more beneficial and impactful. We want to better the lives and livelihoods of our society at large. For more information about , feel free to contact us 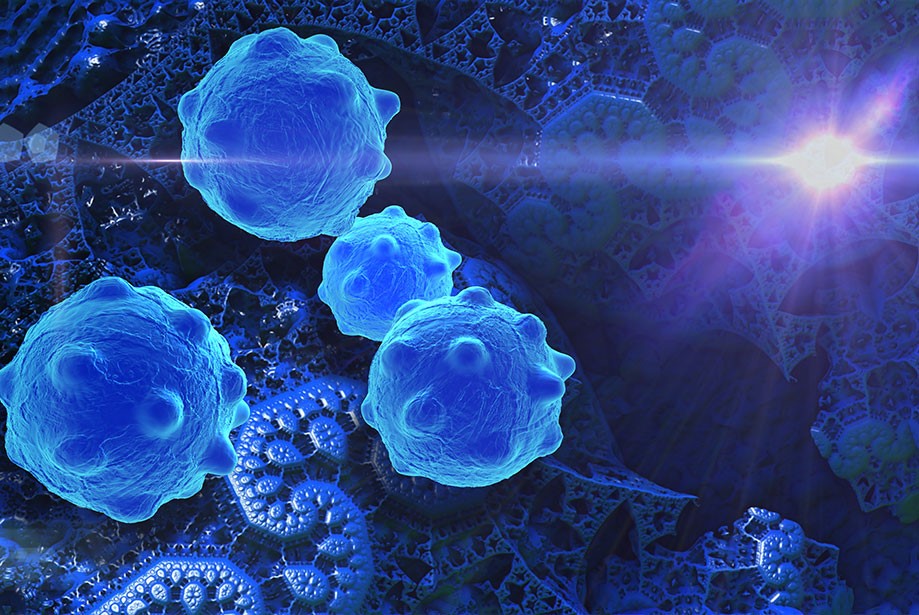 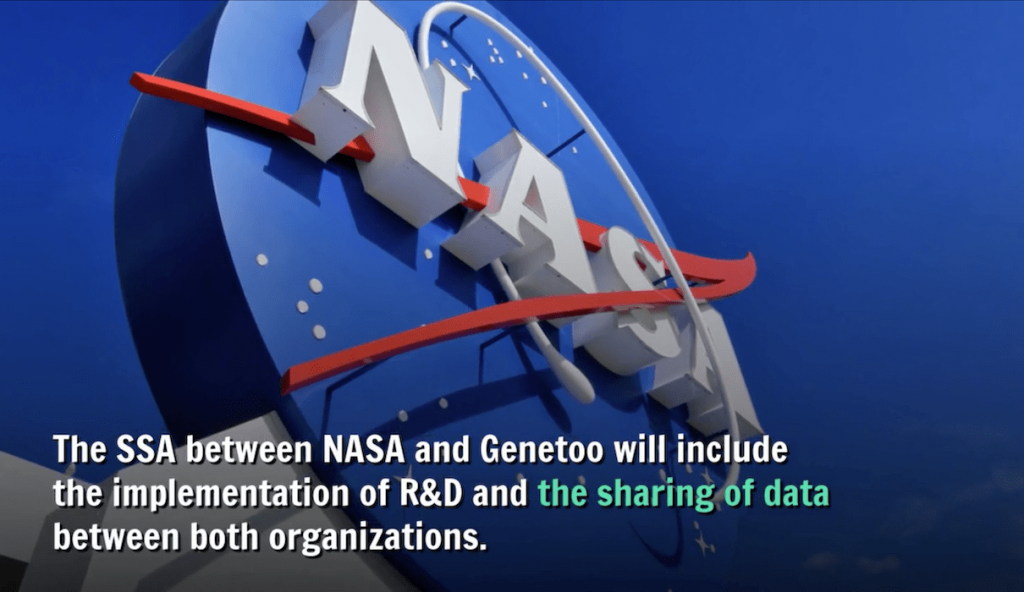 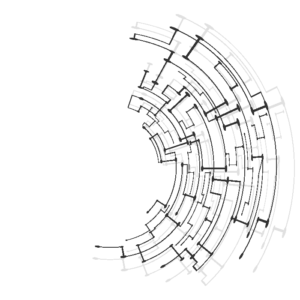